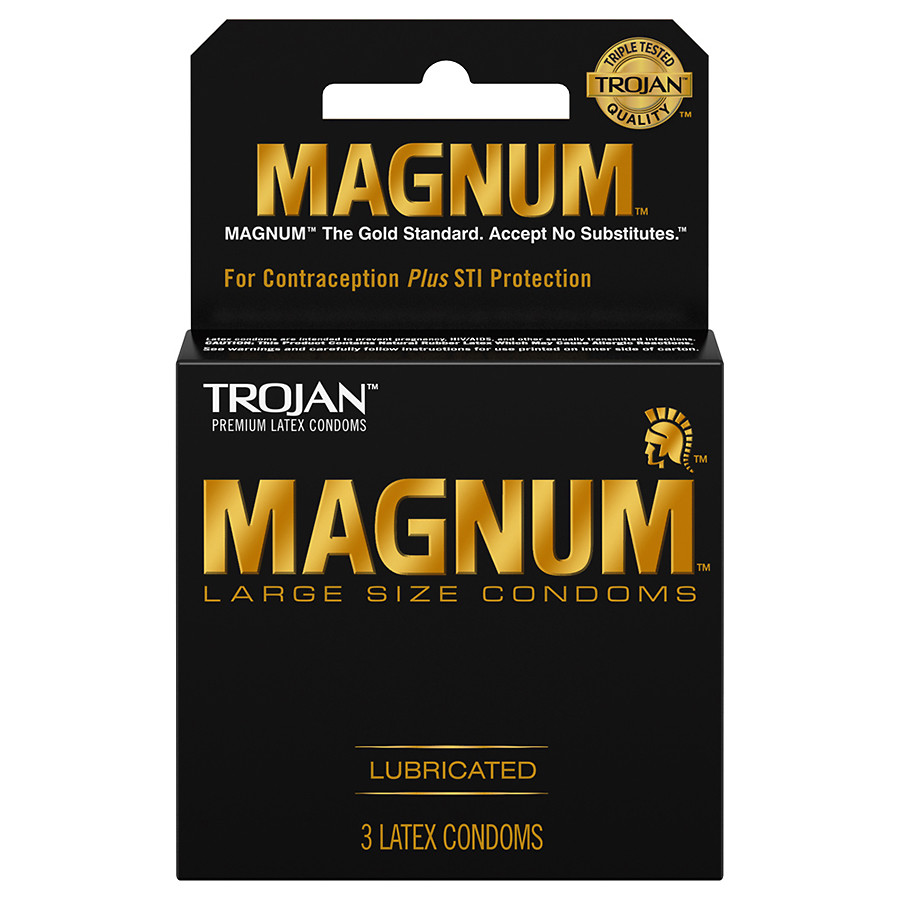 Its intended to prevent pregnancy, HIV/AIDS and other sexually transmitted infections.